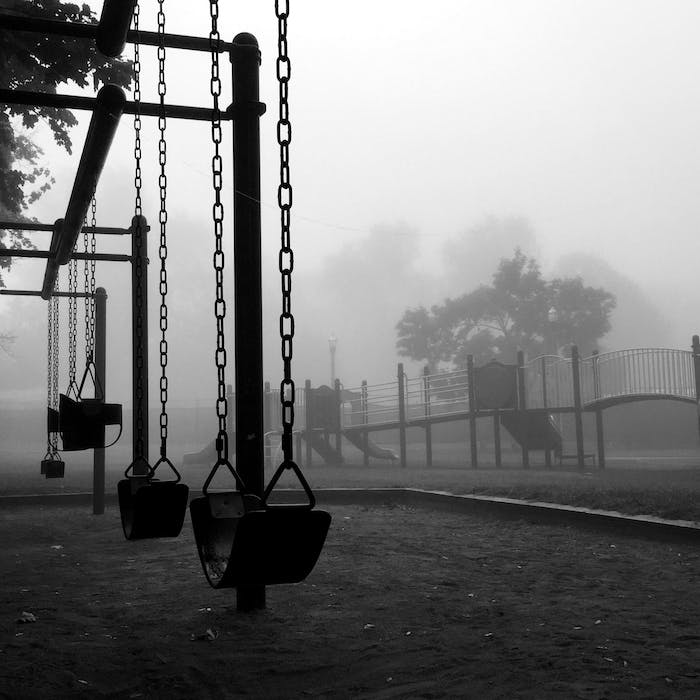 Imagine this crazy story: every year, kids across Colorado take assessments to help us understand how much they’ve learned. Weeks of student, teacher, and district time go into making sure we really know how kids are doing. Families, education leaders, and civil rights groups ask the question – well, how are they doing? The State’s response? You can’t know.

Shocking, right? Except this crazy story is happening right here in Colorado.

The Colorado Department of Education (CDE) no longer publicly reports on how Black or African American elementary students in Boulder are doing relative to our state’s reading standards. While they could tell you whether the 130 white students who took the state’s Math assessment at Edison Elementary school are mastering grade level content (70% of them met grade level standards last year), CDE cannot tell you the same information about the 94 Latinx students who took the same assessment at the same school.

It’s not just information about how students are doing that is hidden. Want to know how many of the 2,230 students at Arapahoe High School are emerging multilingual students and learning English at school? You can’t because CDE masked that data.

The state spends millions to assess whether students are meeting the Colorado state standards.  Colorado is currently spending more than seven billion to prepare our students to enter an increasingly competitive and challenging world yet we have little understanding about how our most challenged groups of students are doing relative to our state’s expectations. And we know little about where the highest performing schools are for students of color and low-income families.

Colorado has been a national leader for more than a quarter century on a parent’s right to choose a public school and know how their school is performing. The Centennial state was one of the first states to pass a law allowing students to cross district boundaries, one of the early adopters of a charter law, and also one of the first states to publicly report out how groups of students by race, income, language designation, and other categories are being served by their schools. Most of these policies and practices were passed in the Colorado legislature in the 90s prior to the federal laws, No Child Left Behind and Race to the Top that pushed all states in this direction.

While these laws were initially controversial when introduced to the state legislature, it is now expected that families have a right to choose a school that best meets their child’s needs along with a right to know how different groups of students are performing in the range of schools that parents might choose from in their geography. Student achievement information by race and income is critical for knowing the quality of a school. Families with Latinx children need to know not only how the school is doing on average but how Latinx students are doing in the school. And with the billions spent on public education in Colorado, the public and policymakers must know how our schools are serving groups of students from different backgrounds and different learning needs.

Colorado has had annual reporting of school and district performance by all student groups from 2004 to 2014. Our state has invested many millions of dollars in a variety of data tools including SchoolView and Data Lab that allow the public to access school level performance information in a variety of different ways to shed light on what schools are best serving which groups of students. The results of these investments in statewide assessments, the data systems that support these, and most importantly the transparency around the results have been the primary drivers for school and district improvement for decades.

Much of this work has led to Colorado being regarded as a national leader on education data transparency up until 2015. Unfortunately, now with the current level of data suppression for color and low-income students, Colorado is likely to be ranked 50th.

The state’s current masking of student level data is not because of a new state law to suppress achievement data by race or increase the minimum N size reporting to several hundred.  It has happened because of the interpretation of the 2016 Student Data Transparency and Security Act by the Colorado Department of Education’s Commissioner of Education.

The Student Data Privacy law was nearly unanimously supported by policy makers on the left and right to better protect individual student level data from being shared with entities outside of our public education system. It was a well-intended law to shore up the existing Federal FRPA law so that student level data would not be shared without family permission, to outside entities. This is a good thing and makes sense, no one wants individual student achievement data being shared with Google or Facebook.

Colorado’s Data Privacy Law was not meant in any way to limit the reporting of student achievement data by race, income, or any other designation for grade level, school, or school district nor was it designed to curb legitimate CDE approved education research. The root of the problem is in the language of the student data privacy law defined as “information that, alone or in combination, personally identifies an individual student or the student’s parent or family.”

While this language may seem reasonable, very few noticed the implications of this language at the time of the bill drafting. It has been interpreted by CDE staff to mean that if someone could ever backwards map how any group of students was doing that was less than the state’s minimum N size than all of the related data must be suppressed. For example, under the CDE practice prior to 2016, If you had a fourth grade class of 40 students with 15 being low-income and 25 non-low income students, CDE would provide the overall scores for the class, the scores for non-low income students and suppress the scores for low-income students because there were fewer than 16 low-income students which is the minimum N size requirement for reporting. While different states have different minimum N sizes, most of the other states would follow this same reporting practice.

By the way – there is not a single example of a student or family being identified through the Colorado Department of Education’s pre-2016 data reporting practice. There are no examples of this kind of identification of families in other states as far as anyone knows. So why hide how our kids are doing?

Last week marked the the sixty fourth anniversary of the landmark Supreme Court decision, Brown v. Board of Education. Not only was this case instrumental in driving a set of policies that accelerated educational opportunities for students of color but it also contributed to a growing understanding of the importance of shedding light on racial and income disparities in our schools. We now know that if we do not know where different groups of students by race, income, language needs, or learning differences are being served well, we will never learn what is working and how we might ensure that every student reaches their full potential regardless of race, income, gender, sexual orientation, disability or English language proficiency.

While much has improved in Colorado schools since 1954, there is still so far we must travel to close the education gaps by race and poverty we see throughout all 187 school districts in the Centennial state. The only way we can continue to make progress is by investing in efforts to narrow the gaps and regularly reviewing achievement data for various student groups.

So the big question for CDE is: do they believe families have the right to know how Black students are doing Boulder? How English language learners are doing in Pueblo?

It seems frankly unbelievable to me that after so much struggle (and literally spilled blood) for so long to provide educational equality for all of Colorado’s students that the Colorado Department of Education would choose not to share how every group of students is doing in every school and district. This must be changed and it can be done while ensuring that individual student level data is protected. The Colorado State Board of Education must step up to rectify this injustice. And if they are unwilling or unable, the Colorado legislature must act in 2019.

Families have the right to know how their students, and students like theirs are performing in public schools. If there is one job that the Colorado Department of Education can do to support families, it is to make sure information about our public funded schools is shared with the public.