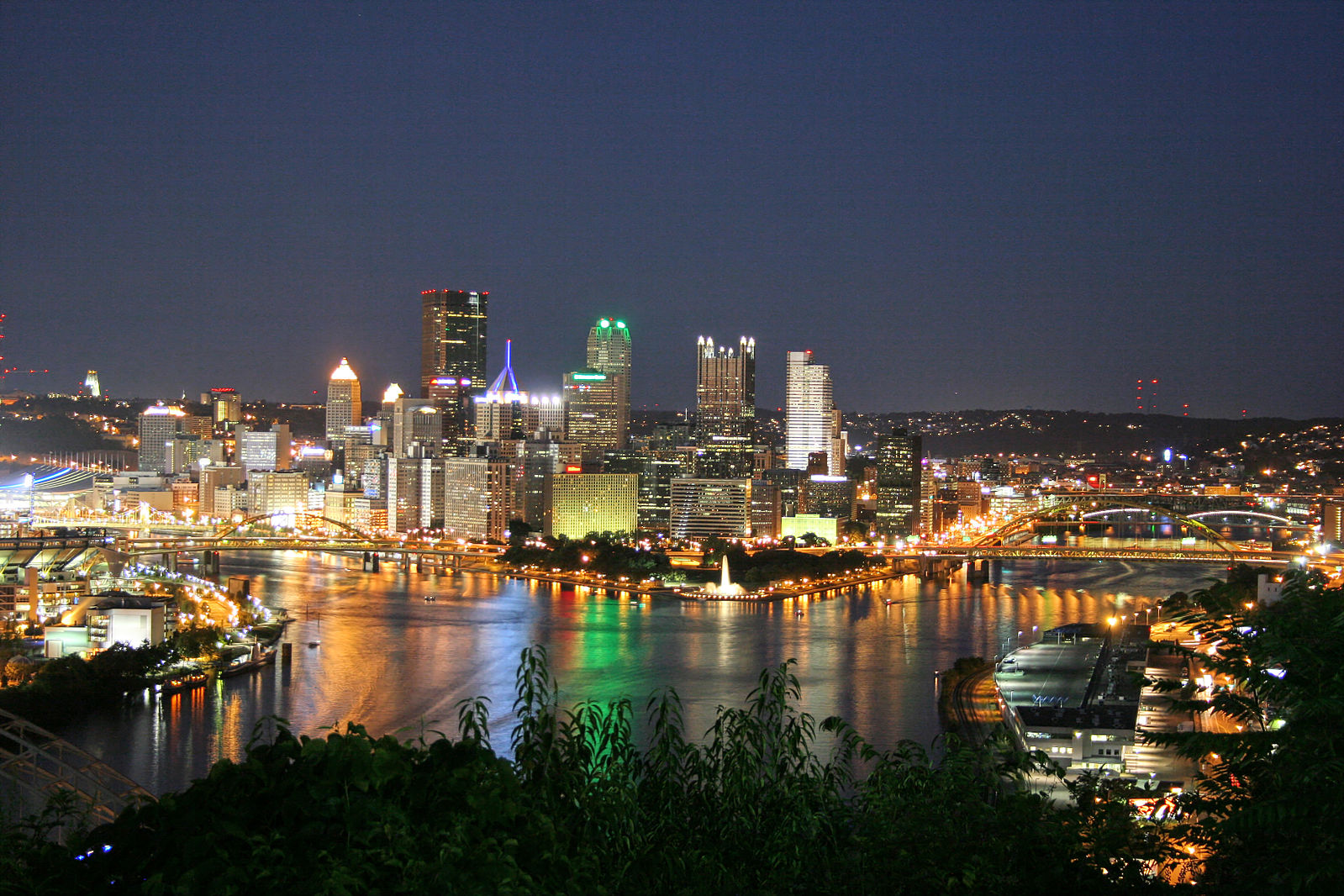 There has a been a good deal of discussion about whether it will be good or bad for Denver land the next headquarters for Amazon.

How will it impact our already congested roads and growing housing costs?

What will happen to the economy with a new big fish?

There has been a general assumption among the city and state’s leadership that the Denver Metro is among the top few cities competing for the spot. Boston, San Francisco, New York and Chicago are far too congested and expensive.  While Atlanta, Pittsburgh, and Philadelphia have great sports teams, they lack the Rocky Mountains, 300 days of sunshine and remarkable breweries.

The Denver-Aurora-Boulder corridor looks really great compared to all of these other places.

We have the sunshine, mountains and still less expensive housing than NE or California.   Denver is booming. Denver has James Beard restaurants, breweries, legal weed, art museums, great sport teams (or had at one time), become more bicycle friendly, and some really great public schools.  We have a great deal going for us on quality of life even if it’s getting relatively expensive.

All of this is true but if you dig into the city comparison data as Moody’s Analytics did, all of the sudden, Colorado’s barely makes it into the top 20 cities.  We were ranked #17 overall.  Admittedly, I was a bit surprised.   I would have thought we’d be in the top ten for all of the reasons outlined.

So what’s the problem, why did Colorado fall of the rankings?

Education, ranked #37, and cost of living, ranked #48, were the primary drivers aside from the “geography” factor which was mostly linked to the supply chain between distribution and customers. Transportation was ranked #16. Quality of life here was not surprisingly ranked #6.

The Colorado pipelines for college, career, STEM and, in general, an educated workforce are not anywhere close to what is needed to support a vibrant economy (see our recent report on just how far Denver is from reaching its strategic goals). Baltimore, Pittsburgh, Rochester, Miami, and Houston are all cities with far better human capital pipelines than the Denver Metro area. We are totally dependent upon recruiting our workforce. Thank you California, Texas, Illinois, Wisconsin and New York for investing in Colorado’s future. Importing talent has been a great strategy when our weather is better and houses are cheaper but it may work far less as our cost of living is becoming competitive with and even outpacing other big coastal cities. And those cities have better education pipelines when looking at college graduates.

Los Angeles, New York, Washington DC, San Diego, and Boston are killing it relative to Denver on the human capital pipelines. These cities may have many other challenges relative to Denver but without quality education pipeline, Colorado will not be able to compete whether it be with Amazon or any other business needing an educated workforce.

It is time for our state to stop bragging about our mountains and weather and start building an education pipeline that will carry our state to 2050. By the way, if our leaders decide to build the infrastructure for a quality PreK-Career pipeline, it will not be cheap.  But it might have a far greater return on investment for Denver as compared to the Winter Olympics or tax breaks for Amazon.